This month the 1000 Millas Sport rally will be getting underway in Argentina.  This event is very similar to the Mille Miglia in Italy but far less known in North America. 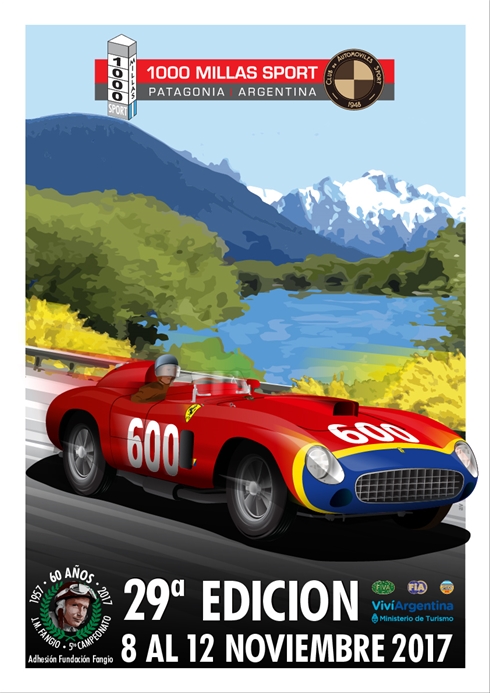 The rally will be held once again on the roads in the Patagonia area of Argentina from November 8 to 12.  The rally headquarters will be located at the Llao Llao Hotel & Resort – Golf – Spa, Bariloche, Province of Rio Negro.

The 1000 Millas Sport while similar to the Mille Miglia, it is much easier to enter this rally.  The types of cars that are accepted into the 1000 Millas Sport is much broader than are accepted into the Mille Miglia.  The number of participating vehicles is limited to 150 cars.  Suitable cars for this event can be rented as opposed to shipping a car to Argentina from overseas.

The 1000 Millas Sport takes place over three days.  The first day will take the competitors to Junín de los Andes, passing through Confluencia, Alicurá, lunch at Sociedad Rural, then returning to Arelauquen to end the competitive part of the day. 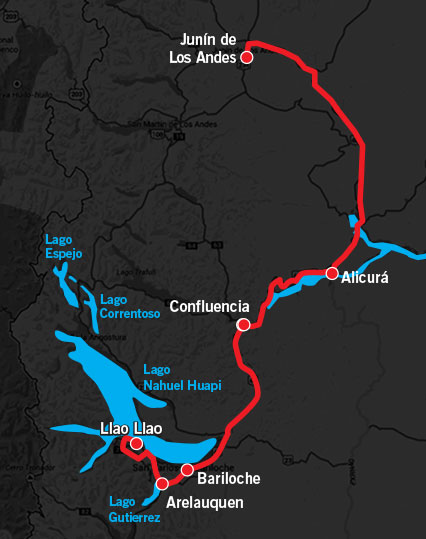 On Friday November 10 the competitors will go to San Martín de los Andes, passing through Villa La Angostura and the Camino de Los 7 Lagos, lunch at Chapelco Golf, returning after passing through Hotel Correntoso, ending at the Centro Cívico of Bariloche City.

While the first three days will have distances of about 500 kilometres, the third and final day will be about 300 kilometres long. A series of tests will be held at Circuito Chico, then the climbing of the Cerro Catedral, a stop at Lago Gutiérrez, and then tests at Foyel.  From there the competitors will follow a return route back to the resort at Llao Llao Lake.

This rally takes place in a very scenic part of Argentina and the cars of the rally certainly add to the scene.  This event is also a great practice for anyone who would be considering entering the Mille Miglia.  Many Argentine competitors do quite well in the Mille Miglia.

Occasionally a few competitors from North America will take part, but the number is usually quite small.  The list of entered competitors has not been presented yet, so I cannot know if any North American are entered this year.

If you have any questions about the 1000 Millas Sport or this post then leave a comment below or you can send me a private email message at the following address: shanna12 at comcast dot net

This entry was posted in Uncategorized and tagged 1000 Millas Sport. Bookmark the permalink.