I have several books about the Austin Healey cars and I have just added another.  My recently acquired book is titled “Big Healeys In Competition”, written by John Baggott.  This book is mostly a listing and competition summary of the big Austin Healey race and rally cars according to their United Kingdom registration or license plate number.  There is also a chapter that discusses the competition history of the later Jensen Healey cars. 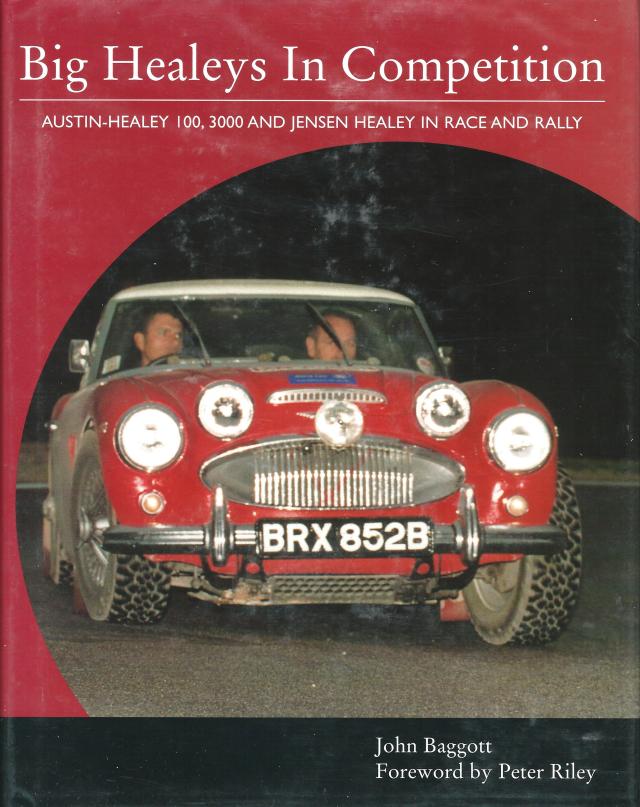 Another Austin Healey Book Added To My Collection

The book is filled with pictures and stories about specific Austin Healey sports cars.  The picture below from the book shows Jonathan Everard and Adrian Robinson competing in an ex-works rally team car during the 2001 Rally Of The Tests. 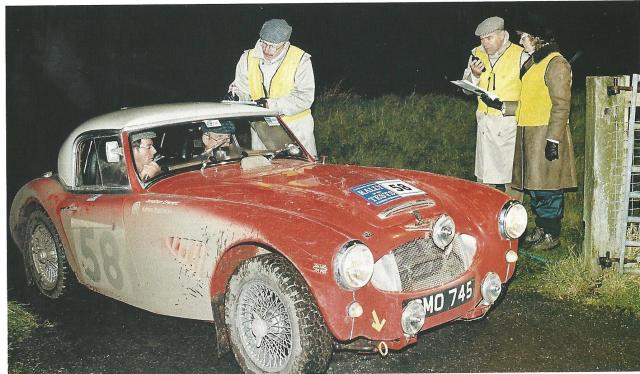 An Ex-Works Healey In The 2001 Rally Of The Tests

Most of the photos in the book are black and white, but there are some nice color photos as well.  The above photo as well as the photo below were taken from the book.  Most of the color photos are photos of the cars taken long after their prime competition period in the early 1960s.  In that period, Austin Healey cars dominated the international rally scene with good drivers and with the performance of the Austin Healey. 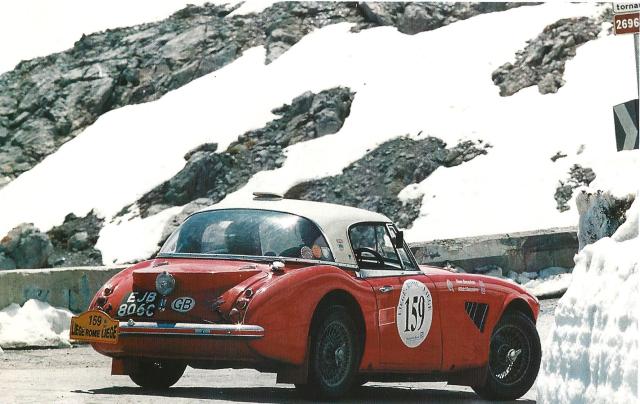 A Big Healey In The 2001 Leige-Rome-Liege Rally

The photo below is a picture that I took at the finish of the 2016 Rally Monte Carlo Historique at about 4:00AM local time in Monte Carlo.  I looked for a discussion in Baggott’s book about this Austin Healey with the registration number CSJ 743, but I could not find any mention of this car. 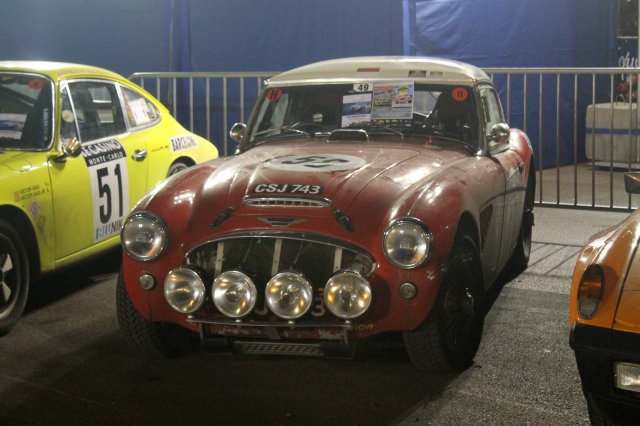 “Big Healeys In Competition” is a good reference book if you are searching for the competition history of a specific Austin Healey car.

If you have any questions or comments on this post, then please leave a comment below, or you can send me a private email at the following address:  shanna12 at comcast dot net

This entry was posted in Uncategorized and tagged Austin Healey. Bookmark the permalink.