The 2012 Yucatan Safari rally was held on December 8 by the Land O’ Lakes Region of the Sports Car Club of America (SCCA).  Rallymaster Clarence Westberg put together a rally that extended a little over 200 miles and had 20 scored controls.  The Chairperson of the rally was Kate Westberg and the rally was pre-checked by Dave Fuss.   Some people might recall that Dave Fuss was the co-driver with the late Tom Silver at Targa Newfoundland on several occasions.

The Overall winner of the 2012 Yucatan Safari rally was the team of Chuck Hanson/Bob DeMeritt in a Ford Contour.  Chuck and Bob also won the Equipped Class for the event. 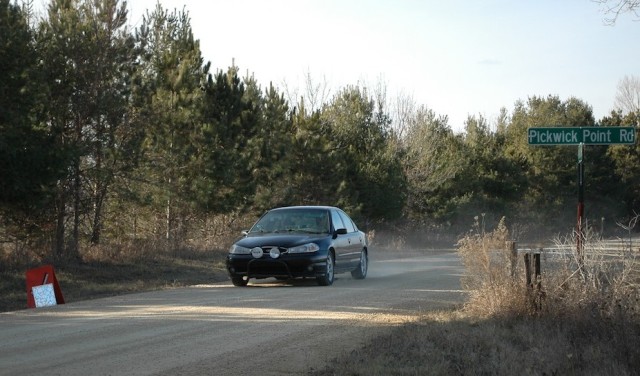 The top three finishers in the Equipped Class are presented in the following table: 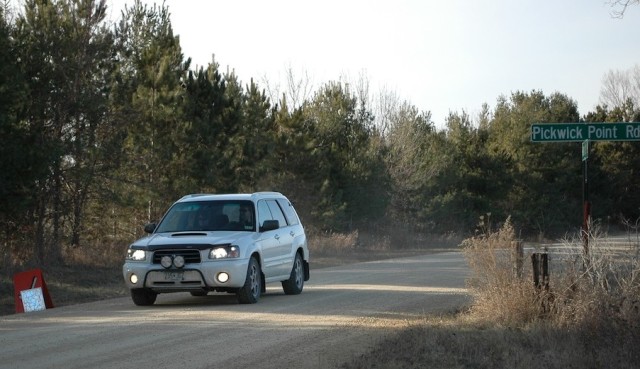 The top three finishers in the Limited Class are listed in the following table:

The Stock Class, using only the standard automobile odometer and a simple calculator, was won by the team of Bob Nielson/Tim Winker, two well-known rally people, in a Saab.  In addition to winning the Stock Class, Bob & Tim finished an excellent 5th Overall. 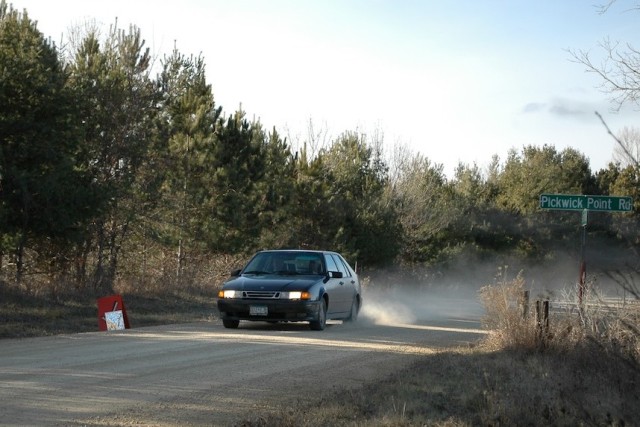 The results of the Stock Class were very good given the number of scored controls.

The Dead Last But Finished award went to the team of Dmitri Cashman and Joel Adams who were competing in a Hyundai.  For sticking with it and finishing the rally, Dmitri and Joel won a couple of bottles of Dead Guy Ale. 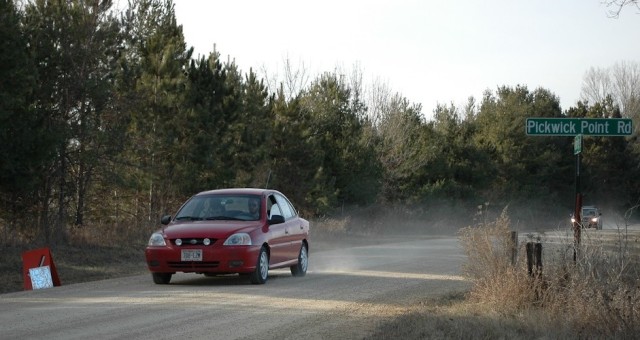 One of the more interesting entries was the Mazda 323 of Dillon Dunphy and Jake Garvey.  It is surprising to see a Mazda 323 still in good shape in a northern climate like the Minnesota area.  Unfortunately corrosion has claimed most of these cars.

Rallymaster Clarence Westberg was pleased with the demographics of the rally field and judging by the close scores, it appears to have been a competitive event.  The complete Yucatan Safari rally results are shown in the following file: