Results of the 2011 Penn-York Rally

Last weekend, May 20 – 22, 2011, the Northeast Rally Club held the Penn-York Rally which was based in Beach Lake, PA.  This rally is a time-speed rally (no distances are given and no odometers of any kind are allowed) so the competitors have to pay particular attention to what they are doing all of the time.  This is basically the same format that is used in The Great Race or the events hosted by the Vintage Car Rally Association. 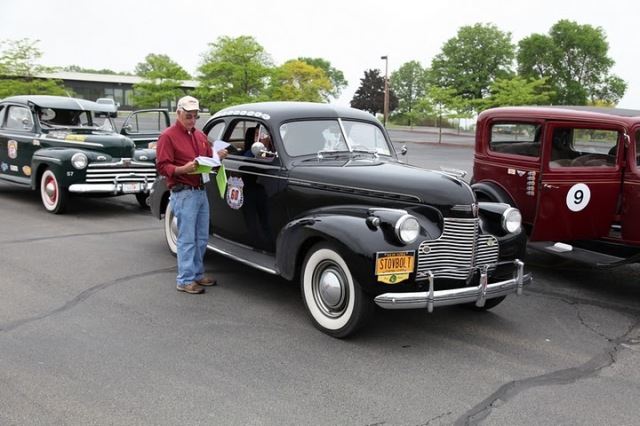 The Hudson/Hudson 1940 Chevrolet is Always a Top Contender

There is an age advantage as a correction factor is applied to the older cars based on the year of manufacture.  This does not mean however that only old cars competed in this rally.  Jaguar enthusiast, Steve Kress, is a frequent competitor and this time he was competing in a Jaguar XK8.

The competition is divided into two classes – Pro and SOP (“Seat of the Pants”) based on equipment used.  Entrants in the Pro class are allowed to use an adjustable speedometer, while SOP competitors must use the stock speedometer in their car.  Despite these limitations, these competitors can maintain times very close to the perfect time for the entire rally. 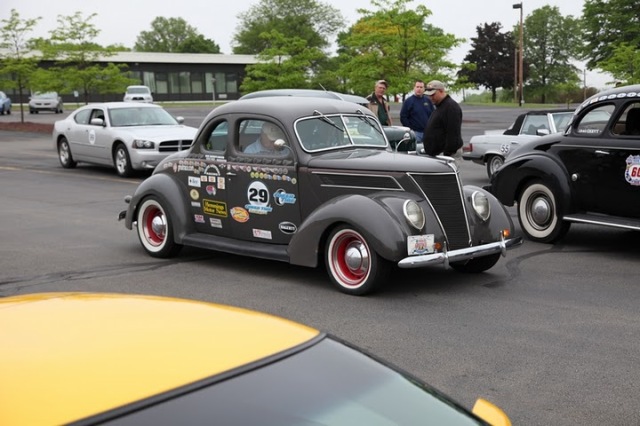 The results of the 2011 Penn-York Rally are presented in the table below.  What is very impressive is that the car that finished first was the SOP entry of Gomez/Gomez in a Mazda RX8.  This is an outstanding finish!  Congratulations guys!

No surprisingly, the Hudsons won the Pro Class in their 1940 Chevrolet Coupe and they finished second overall as well.

Results of the 2011 Penn-York Rally

I enjoy these rallies very much and I competed in the last Penn-York Rally in 2009, but this year I could not make this rally due to scheduling conflicts.

The next event that the Northeast Rally Club will be holding will be the Pumpkin Run rally on October 28 – 30, 2011 in Millsboro, DE.  This is also a fun and challenging event.